Dr. Dan Diaco is a proud member of the American Society of Plastic Surgeons as well as a board certified plastic surgeon, located in Tampa Florida.

Choosing a doctor who’s a member of the American Society of Plastic Surgeons® (ASPS) is the first step. Founded in 1931, ASPS is the largest plastic surgery organization in the world. ASPS Member Surgeons are certified by the American Board of Plastic Surgery, which is the only board dedicated to plastic surgery of the face and entire body. Unlike other specialty organizations, ASPS requires each member surgeon to have a minimum of five years of surgical training, with at least two of those years specifically in plastic surgery.

The single most important factor in the success of aesthetic surgery is the surgeon you select. Dr. Daniel Diaco is proud of his professional training, experience and qualifications. He believes that a successful doctor-patient relationship must include mutual trust and confidence to assure a satisfactory result.

Dr. Daniel Diaco is dedicated to offering the latest proven technology to enhance your appearance.

Following his medical training at UF, Dr. Daniel Diaco completed his residency at Louisiana State University’s College of Medicine in New Orleans, LA. He continued to excel in medicine, being named the 1993 Intern of the Year at Charity Hospital in New Orleans. It was during his training at LSU that Dr. Daniel Diaco chose plastic and reconstructive surgery as his area of expertise. Upon selecting his speciality, Dr. Daniel Diaco was pleased to learn that his final training would return him to the Tampa Bay area where he grew up. He returned to Tampa in 1995 and began sub-specialized training in plastic and reconstructive surgery at the University of South Florida’s College of Medicine. Dr. Diaco had served as Chief of Plastic Surgeons at St. Joseph’s Hospital for four years and was also a team physician for the Tampa Bay Buccaneers from 2002-2009. 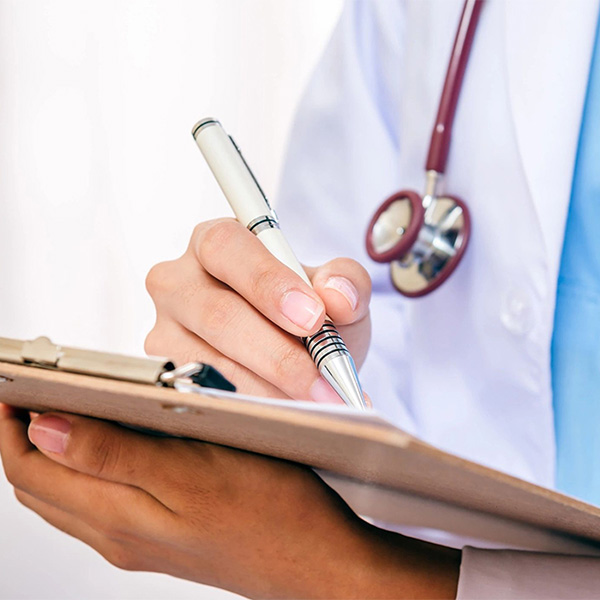 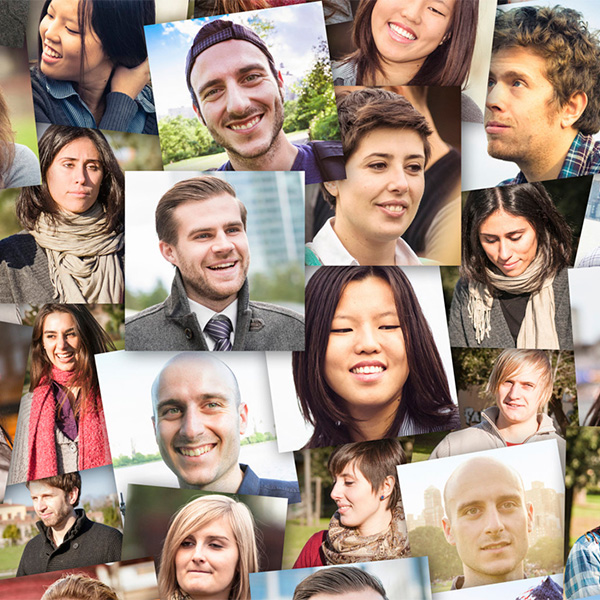